Clock restoration is a very different art to service or repair antique clocks as it demands a far more intimate knowledge of the techniques used in traditional horology, and a greater experience in the aesthetic and mechanical designs used throughout the history of clock making.

Restoring a clock often involves several disciplines. In the past a lot of people were involved to make one clock.

History of the clock

Today we take knowing the time and the day of the year for granted but for our ancestors it was far more difficult. Until mechanical clocks were
invented in the 13th century there were various ways of telling the time.

The earliest method of telling the time of day was the sundial. It is not known when the sundial was invented but they were certainly used in Ancient Egypt and Ancient Iraq. They are also mentioned in the Old Testament. Other ancient civilizations such as the Greeks and the Romans also used sundials. Over time sundials gradually became more accurate and they remained a common way of telling the time until the early 19th century. 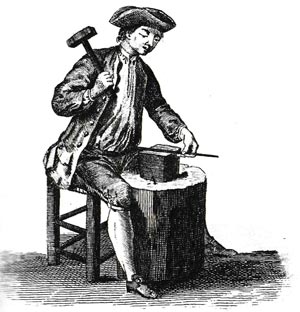 The clockmaker worked together with his companions, build the timepiece, the cabinetmaker for making the case, the painter for the dial, and somebody for making the rough parts, bells and ornaments. The blacksmith for making a scaffolding or other parts.

Many craftsmen were needed for one clock. Algarve Clock Repair and Restoration has all these disciplines in-house to have your antique clock run for many years.

We also work closely with various craftsmen to offer you a complete restoration. 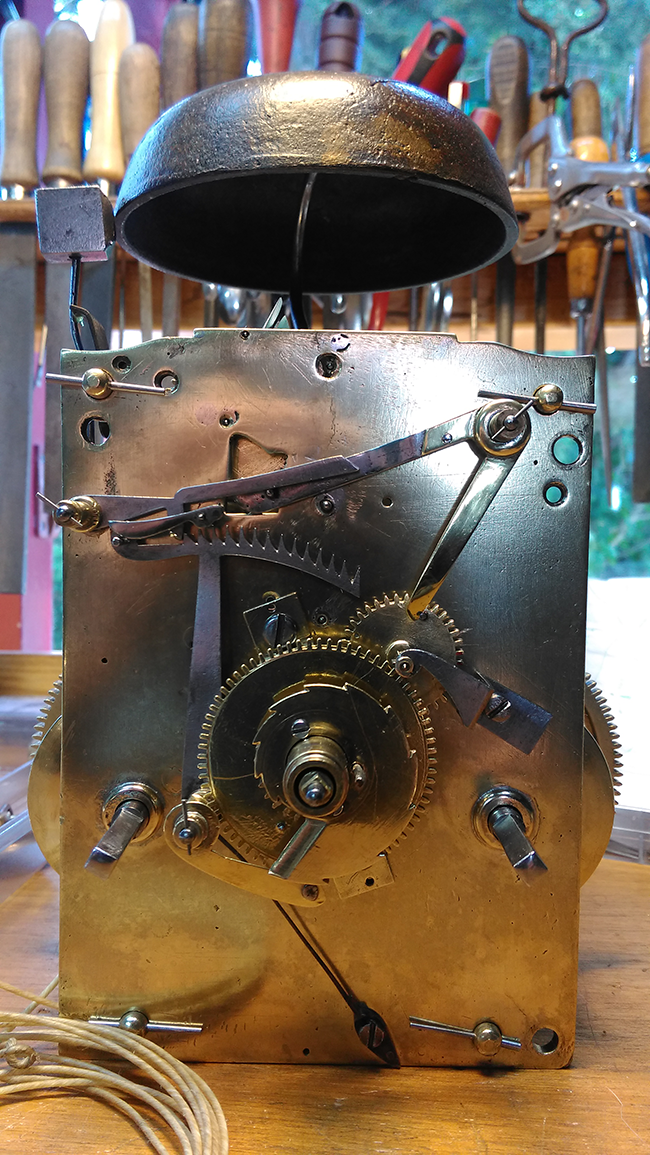